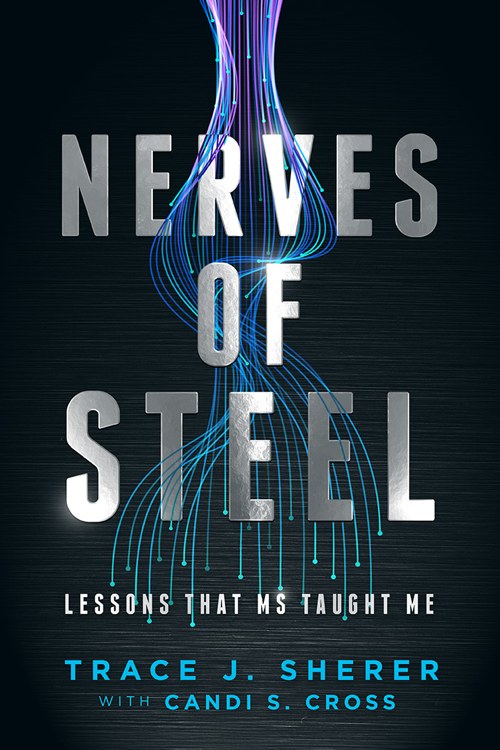 Once upon a time, gritty Texan trial attorney Trace Sherer aspired to be one of the greatest doctors of all time. Instead, he became a patient. A patient of positivity. Despite a terrifying diagnosis of multiple sclerosis in 1999, Trace sought the good in every moment. A transformed mindset gave him the strength to fight the debilitating effects of primary-progressive MS that tagged him as a corpse within two years.